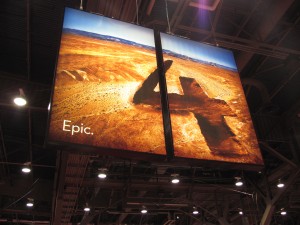 We just wrapped up our big fall show – SGIA – for color, UV, cutter & engraving products. And with the recent introduction of the new Pro 4 XR-640 at the center, it looked like it would be a good show. Turns out, it was. With record attendance over 22,000, the show was packed. Not just at the Roland booth, but the whole show seemed to be buzzing with energy. It was as good a show as I’ve seen in some time, and many exhibitors I spoke with at the show echoed the same sentiment. 18%+ of attendees were international. What’s more, some 38% of all attendees were there for the 1st time. What a great first impression they must have had!

I had three key take-aways from the show: 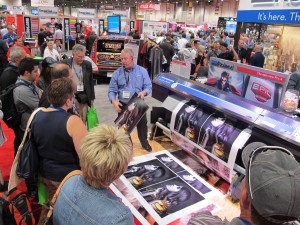 2.) VS-Series. Lowering pricing on the VS-series generated quite a bit of buzz. We’ve just made the core products more affordable than ever. It’s never been a better time to upgrade your existing Roland (or other) equipment to the latest VersaCAMM series. And if you’re not doing metallic printing yet, you should be. Customers have been able to charge 20%+ more on a per sq.ft. basis.

3.) Positive outlook. Attendees were positive. The show was busy. People are opening their wallets. When we attend a show, the Roland booth is almost always busy. Sometimes the other booths aren’t. This isn’t good for our overall business and usually belies a problem with the economy. At this show, it was electric. People were not waiting to see who will win the election, or were not waiting to see how the economy will end up. They’re acting, and acting now. For our business overall, this is great news, and bodes well for all of us in the sign & graphics business.

If you haven’t had a chance to get to our RolandDGA channel on YouTube.com, check it out. We recapped the show after Day #1, and you’ll have a good chance of seeing someone you know up on the small screen.

I’m already looking forward to a big ISA International Sign Expo in the spring, which is already getting some buzz and looks on target to be a great show. See you out there! 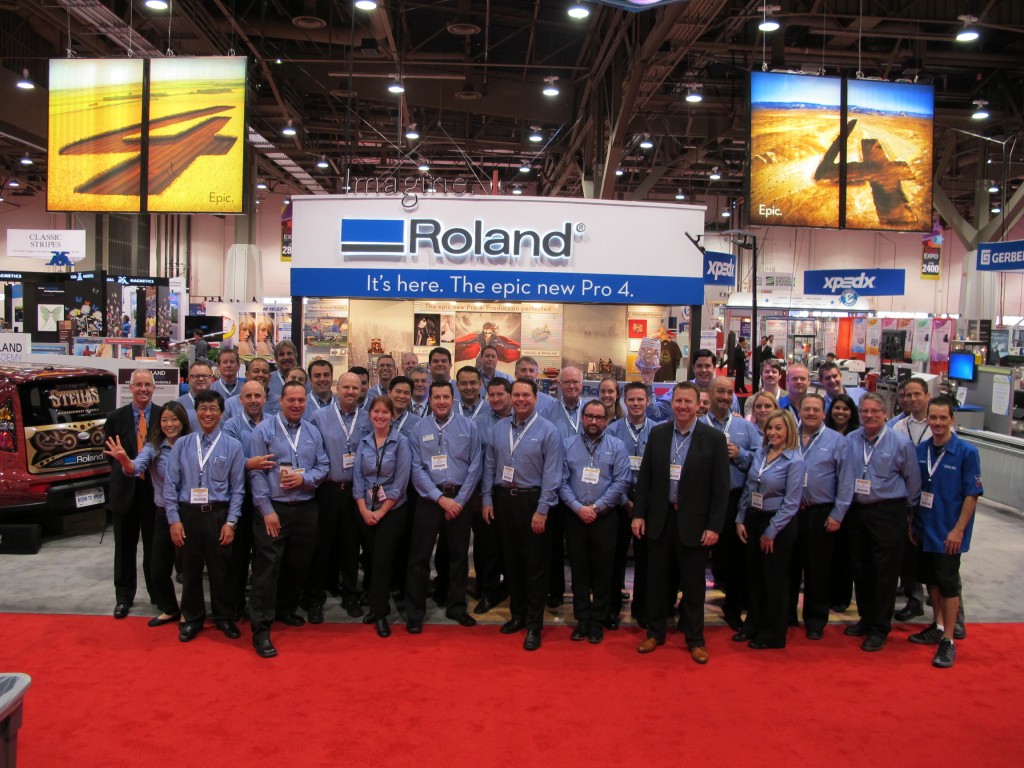